← Back to Library
KT Lowe, poetry May 29, 2017 outreach, Programs mdilwort

Over four days in April and May this year, the IU East Campus Library partnered with Community Christian Schools to write and perform original slam poetry pieces. This project was sparked by Jackie Schilicte, who brought in IU East librarian KT Lowe to lead the workshops. Twenty seven students participated in this program in honor of National Poetry Month, delivering poems on a number of different subjects, including death, owls, basketball, mysterious creatures in the woods and, of course, bacon. 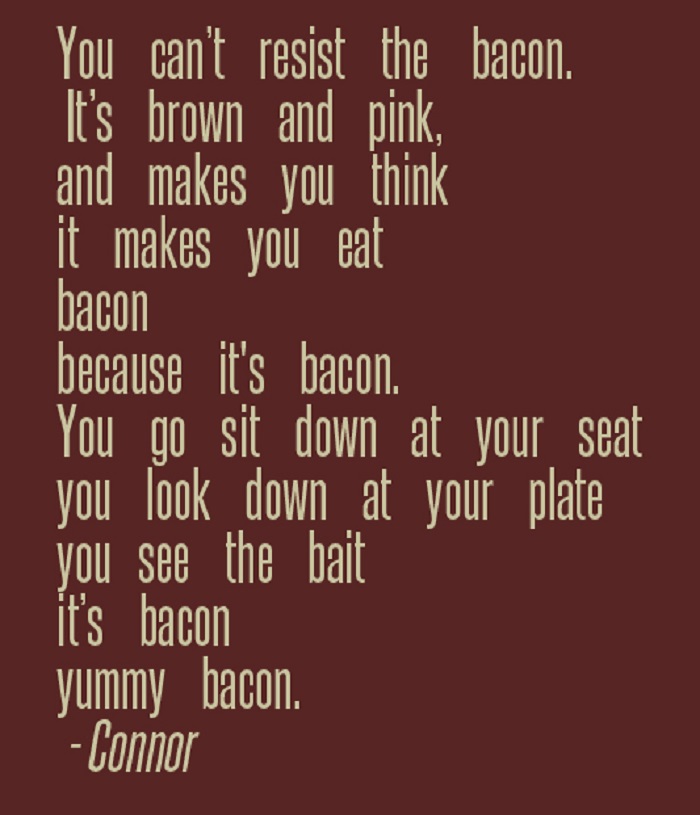 Students in fifth through eighth grades taught by Lori Fowler participated in the program. On the first class session, they were introduced to recited poetry by the likes of Internet poet Suli Breaks, actor Nick Offerman and children’s author Shel Silverstein. After listening, they were invited to discuss the strengths and weaknesses of each poet’s recitation style and the content of their poems. The class also analyzed a Robert Frost poem, discussing the differences between written and recited poetry and identifying key poetic techniques like rhyme, meter and alliteration. 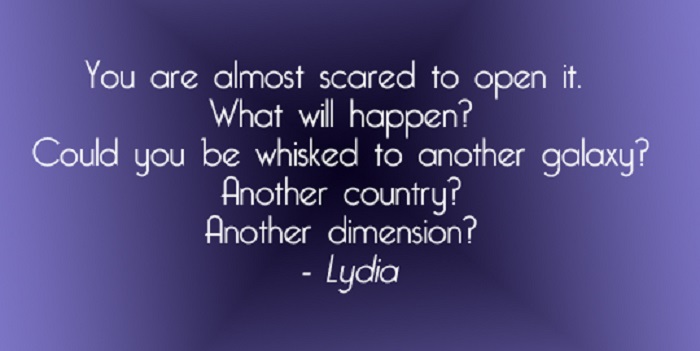 Beginning with the second session, students began to write their own works. Each student worked on their own poems individually, occasionally seeking advice from instructors on word choice or rhymes. When the first drafts of their poems were completed, they gathered into small groups for peer review and assessment. Each student received positive feedback and points for improvement on their poems, which they were then free to rewrite. 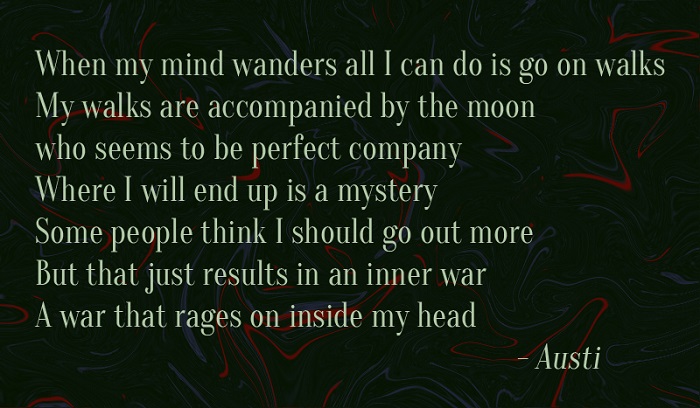 The third session prepared students for reading their own work aloud. By practicing in front of their peers, they were able to gauge an audience’s reaction to their work and adjust their performance style accordingly. Each student recited their works once completely, and many were able to try again after receiving feedback. This was especially helpful for poets with longer pieces or for those whose poems focused strongly on sound or rhyme over meaning.

On the final day, the entire school congregated in the gym to listen to the poets read their poems aloud. The gym, full of kids, teachers and parents, was silent as each poet read their works aloud to eager and enthusiastic response. Listeners quickly pointed out what they liked about the poems – the humor in some, the thoughtfulness in others. The feedback from the poets themselves, however, was priceless. “Roses are red, violets are blue, I can now poem, and I thank you,” wrote Hollie in 7th grade.

Are you interested in learning more about poetry? Would you like to investigate ways to integrate poetry into K-12 learning environments? Does poetry befuddle you? You can find out more on poetry at the IU East Campus Library. Ask us! iueref@iue.edu.