Professors Kristoffer Rees, Chera LaForge and E. Scott Lee will lead a roundtable discussion on Confederate monuments on Thursday, February 22nd at Morrisson-Reeves Library. The event starts at 6:30 PM and is free and open to the public. Dr. Rees earned his Ph. D in Political Science and Central Eurasian Studies, while Dr. LaForge’s research focuses on the understanding of historical figures in contemporary political contexts and Dr. Lee’s interests hone in on collaborative decision and policy making, especially for intractable public problems

Dr. Rees, whose academic research normally focuses on the former Soviet Union, saw distinct connections between the use of memorials in both the US and in Central Asia. These parallels led him to put together this program.

“Over the last year or so, I have seen monuments in the US become sites of protest or sites of political contestation,” he explained. “While there have been challenges to many different monuments to various historical figures, the monuments to Confederate civil war heroes in particular have become particularly contentious. Since these monuments commemorate figures that do not represent the current political ordering of the US, I saw immediate parallels to my ongoing research in Central Asia. I believe that the ways that the governments of the new states that emerged after the collapse of communism have dealt with their histories, heroes, and monuments that they’ve inherited can provide useful examples for how we in the US can respond to the controversies that have recently emerged around many of our monuments.” 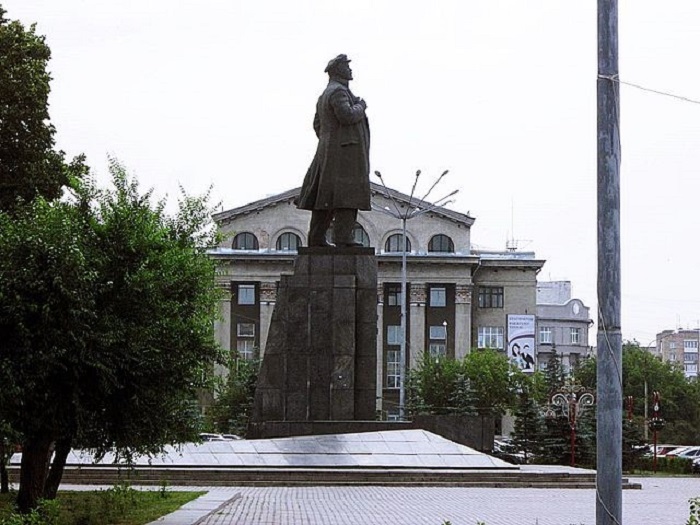 In particular, images of figures like Vladimir Lenin (above), who represent political leaders from a former ruling elite, have been reshaped and adopted by current political leaders to fit in with current thinking. Their histories have been co-opted to support modern history and political structures. In the United States, many people view the removal of Confederate statues as an attempt to erase history, despite the complicated history of many of those portrayed, especially Confederate general Robert E. Lee. Others understand the removal as a correction of the historical record. 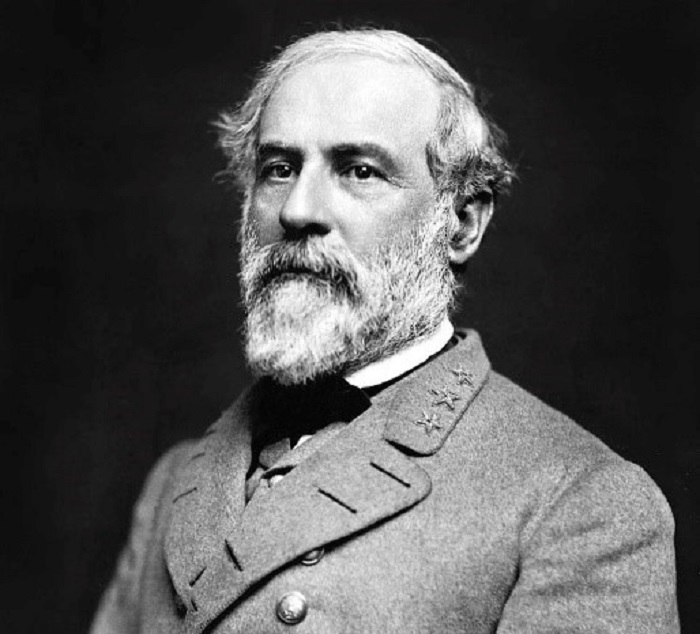 A solution path, however, is neither straightforward nor simple. It will involve significant effort on all sides of history. As Dr. Lee says, “The importance of working together to decide what to do with these types of monuments today cannot be overstated. With the wide range of personal feelings within the country over these monuments and what they stand for, collaboration is the best method for identifying, proposing, choosing, and implementing win/win solutions.”

This roundtable discussion is a tremendous opportunity to gain perspective from IU East faculty on this sensitive subject. If you want to gain additional background information on this topic, IU East students may also access resources on campus addressing the issue of confederate monument removal, such as Opposing Viewpoints, the LibGuide designed specifically for this presentation and broad spectrum database portals such as ProQuest. Do you have any other questions that these resources don’t immediately answer? Ask us! iueref@iue.edu.