Since fake news came to wider prominence in 2016, many of us are increasingly skeptical of news accuracy and news quality.  While it makes sense to scrutinize various news sources, most Americans find mainstream media biased.   Only about 32% of Americans trust mainstream news, and this figure dropped eight percentage points from the previous year’s study (2015-2016.)  Unfortunately, some of that mistrust is earned.  Still, even in the era of faster news cycles, instantaneous information and “alternative” press, there are a few solutions.

One is to become an advocate for truth, or as oceanographer and director of LUMCON Craig McClain puts it, a “Nerd of Trust.”  According to McClain, while up to 82% of scientists use Facebook regularly, very few think of it as a platform for spreading scientific information.  Yet with over 2 billion users per month throughout the world, and with 62% of people using social media as a primary news source, Facebook can become a particularly powerful tool in disseminating truth and accuracy.  Further, people tend to trust their Facebook friends, and posting facts online amplifies both your own trustworthiness and the information literacy of those around you.  By becoming a “Nerd of Trust” and passionately advocating for factual information while sharing facts and scientific information yourself, you can be a beacon of facts for both yourself and your friends. 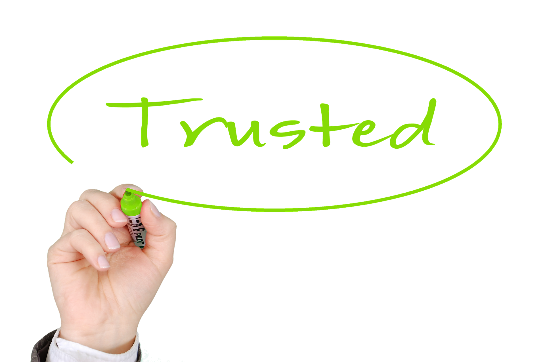 Another solution is to invoke the wisdom of muggle wizard Hermione Granger: When in doubt, go to the library.  Ben Johnson, Adult Services Manager at Council Bluffs (IA) Public Library, writes, “Strong libraries build strong communities. We must insist that we provide quality information, even if our communities choose not to use it. And if false information wins the day, we can take comfort in knowing that we kept the option of truth available. We made it theoretically possible for people to sort through the stories and get to the facts.”  Libraries continue to be among the most trusted sources of information available, with users of all ages confirming their faith in library resources and information. Libraries are, in short, monuments to knowledge, and the minute you enter one you can gain all the information inside. 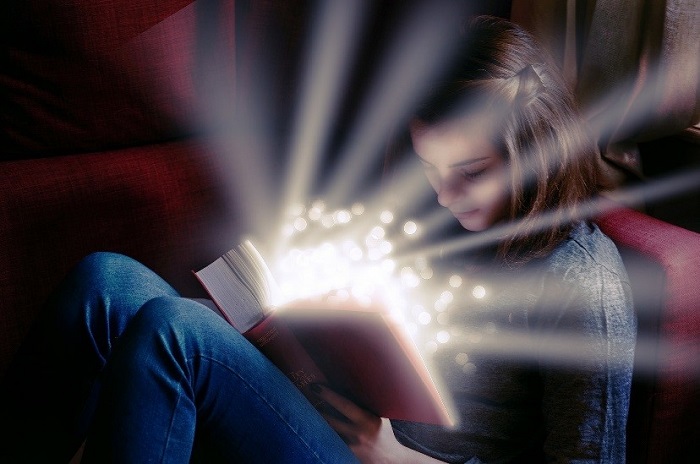 Last, you can become more informed yourself.  One of the best current DIY information literacy resources on the web is by Washington State University professor Michael Caulfield.  His Web Literacy for Students textbook, which is open source and Creative Commons licensed, covers every conceivable trick on researching news articles, images and other media for accuracy.  You can also look at what social media outlets are doing to inform their users about fake news.  Facebook has recently released a series of guidelines regarding spotting fake news.  Facebook also allows users to report stories on their friends’ timelines that they suspect are fake.

Fake news may be ubiquitous, but you don’t have to fall for it.  Want to learn more about how to stand up for truth and knowledge?  Are you curious about what resources are available on campus to fight fake news?  Ask Us!  iueref@iue.edu