You’ve probably heard that the illuminati has been trying to overthrow the US government since its beginning, right?  And of course you know the earth is flat, not round like all those “scientists” claim.  The moon landing was obviously faked, because how could people ever really do that?  You’ve heard all of these theories, but hopefully you don’t believe a single one of them.  These are a particular branch of misinformation known as conspiracy theories. 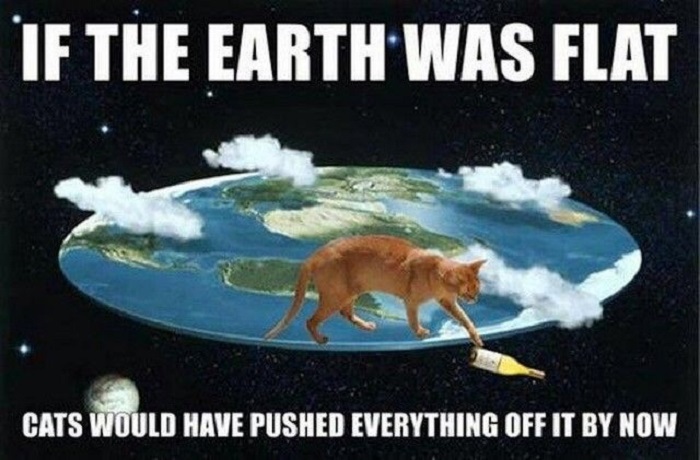 Today, conspiracy theories are spread in a number of ways, from extremist publications to YouTube videos to social media posts.  People believe in these theories for a number of reasons, ranging from a desire to belong to a social group of like-minded thinkers to developing a way to understand the world.  Yet conspiracy theories often serve as tools to deny reality, minimize complicated social and political issues and give people a sense of false control over their lives. 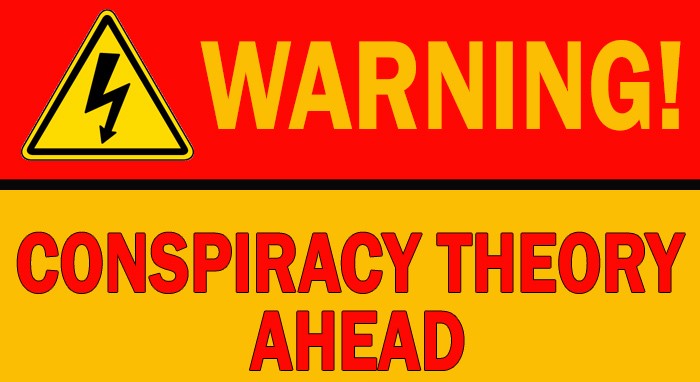 Why worry about easily debunked theories that spiral far beyond logic and reason?  Conspiracy theories can be lethal.  Take for example, the shooting death of three Pittsburgh police officers in 2009, based on a theory that President Obama was going to take away people’s guns.  You might remember the more recent Pizzagate, in which a shooter attempted to break up a purported child abuse network located in a pizza parlor in Washington DC.  The shooter’s information was based entirely on conspiracy theories which he found on the Internet.  A more common conspiracy theory involves vaccinations, specifically their purported link to autism and other ailments.  This theory has been repeatedly debunked, yet it remains in the public sphere, with measles outbreaks in Minneapolis and Europe directly related to misinformation about the MMR vaccine.  The European Centre for Disease Prevention and Control reported seven deaths from measles from January to March 2018 alone.  On a less deadly note, people who believe in conspiracy theories are less likely to do things that contribute positively to society, such as do their part in protecting the environment.  Conspiracy theories, far from acting as innocent fallacies, are in fact dangerous motivations for the worst of human behavior.

What can you do about conspiracy theories?  First of all, don’t spread fake news, in any form.  If you don’t recognize the source, or if the article, meme or video make emotionally charged claims, you definitely want to double check to make sure it’s true before you share it.  Second, if your friends share fake news and conspiracy theories, tell them.  The fight against fake news, conspiracy theories and other false information sources begins with you.  Third, check out IU East’s Fake News LibGuide, a compendium of information and resources to understand fake news.  Last, if you have any questions about what you’re reading or seeing, ask us!  iueref@iue.edu