Over the past few months, I have developed several interactive digital timelines for the Women of Valor: Interfaith Actions for Social Justice project. These women were some of the many featured in the 2017 Herstory Camp. Click the links of the various women below, organized by their activism and time period, for more information on their lives, advocacy, and work. 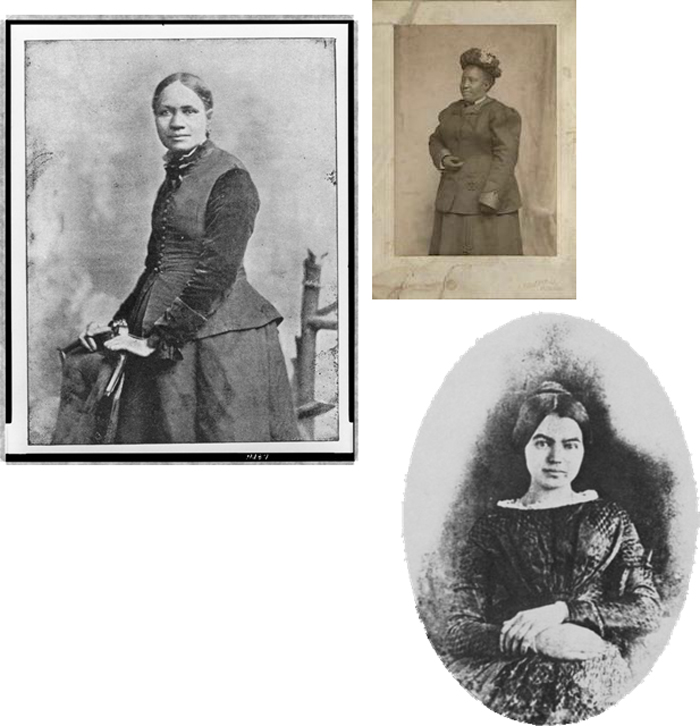 Countless women were important advocates for equal education and abolition during the mid-19th century. African-American women in particular, both freed and enslaved, fought for their rights but were often lost to written history. As one of the few African-Americans of the time born into freedom, Sarah Mapps Douglass advocated for abolition and equitable access to education. She introduced medical training and the creative arts to education centers for African-American women. Frances Harper was the best known and loved African-American poet of her time, as well as a teacher and lecturer on abolition, suffrage, and equal education. She helped slaves escape from the South and worked to ensure they would have the right to vote once abolition was acquired. Emily Howland was a respected abolitionist, educator, philanthropist and suffragist. She was an avid supporter of education for women and African American children, founding and financially supporting fifty schools for emancipated black slaves and teaching in several of them. All of these women were deeply influenced by their Quaker faith, which advocated for equality across gender and race.

Women also led the “Progressive” movement of the late 1890s, a push for change argued the government had an ethical duty to protect citizens from poverty and the terrible working conditions of industrialism. Emma Lazarus was from an influential family of Jewish immigrants. Most famous for her poetry, she became interested in welfare for refugees and immigrants as early as the 1870s. Her most famous poem, “The New Colossus”, is inscribed on the Statue of Liberty, and encourages the United States to embrace the “huddled masses yearning to breathe free”. Jane Addams was a suffragist, pacifist, and civil rights activist. She founded the first Hull House, America’s first settlement house devoted to educating and feeding the poor, particularly immigrants. Mary Harris “Mother” Jones was a labor activist who fought for the rights of workers. Her strikes and unions helped win the labor movement some of their best victories and put in place policies that helped workplace safety and restricted child labor. 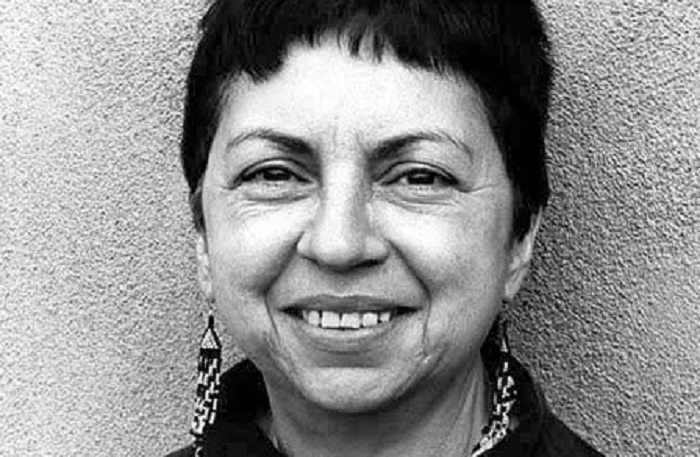 I was also able to add a resource page to highlight the life of a new woman for the Women of Valor project.  Gloria Anzaldúa was an American writer, scholar, and feminist. She drew on her own experiences with racism and poverty as well as belief in indigenous Mexican spirituality to reach out to others in the “borderlands” of culture, race, and sexuality. Anzaldúa worked with other feminists to open up opportunities for women of color in universities and publishing and is remembered today for changing the face of feminism and pushing for intersectionality. As I continue to develop these timelines and research new women whose stories may have been forgotten or neglected by mainstream history, I hope to continue to develop new digital scholarship in order to make these women’s lives more interesting and accessible.

Jenny Hoops is a second-year MLS student at Indiana University Bloomington and intern for Indiana University East Campus Library. Her areas of scholarly interest include modern American history and gender/sexuality studies, with a focus on women’s lives and experiences after World War II. Her goal is to become an academic librarian with a focus on digital engagement and scholarly communication.