Elections in November highlighted the incredible accomplishments of several women featured in our Women of Valor: Interfaith Actions for Social Justice guide. These women were some of the first of their faith to be elected to office in the United States, and they have used their platforms to advocate for women’s rights and social justice. Select their name to access interactive digital timelines that tell their stories and struggles, as well as suggestions for further reading on their lives and work.

Mazie Hirono won reelection for a second term as Hawaii’s Democratic senator this November. Hirono was born in Japan and immigrated to Honolulu, Hawaii as child, where she grew up in relative poverty. She has served in the Hawaii House of Representatives and the U.S. House of Representatives as well as Lieutenant Governor before running for her current seat for the first time in 2013. Hirono’s first election to the Senate was a series of firsts: first Asian-American woman and Asian-born immigrant to be elected to the Senate as well as the country’s first Buddhist senator. She has made a name for herself with her fierce advocacy for abortion rights, public education, and universal healthcare. 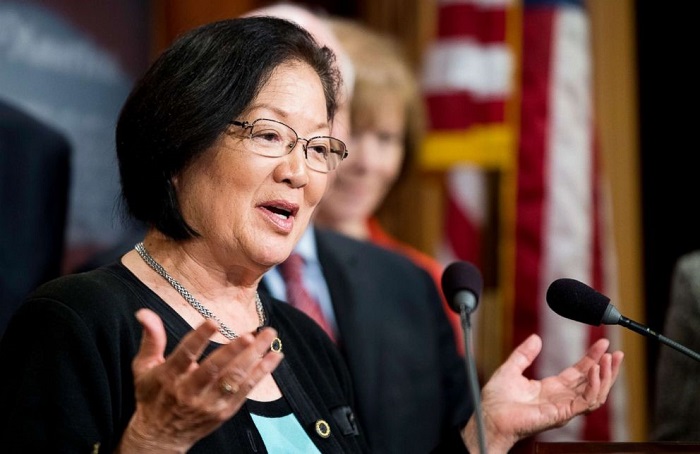 Ilhan Omar’s historic election to the House of Representatives this election has generated significant headlines. Born in Somalia, Omar and her family were made refugees after civil war broke out in 1991. They immigrated to Minnesota when she was 14, where Omar quickly became active in local politics. Omar first gained fame in 2016 when she won a seat in the Minnesota House of Representatives with the Democratic–Farmer–Labor Party, becoming the first Somali American legislator in the United States. Only two years later, she decided to run for the Minnesota 5th congressional district’s seat in the U.S. House of Representatives and won. Along with Rashida Tlaib, a Democratic representative from Michigan, she became one of the first Muslim women elected to Congress. Her constituents are excited to see her progressive social and economic policies, particularly forgiving student debt and raising minimum wage, put into action. 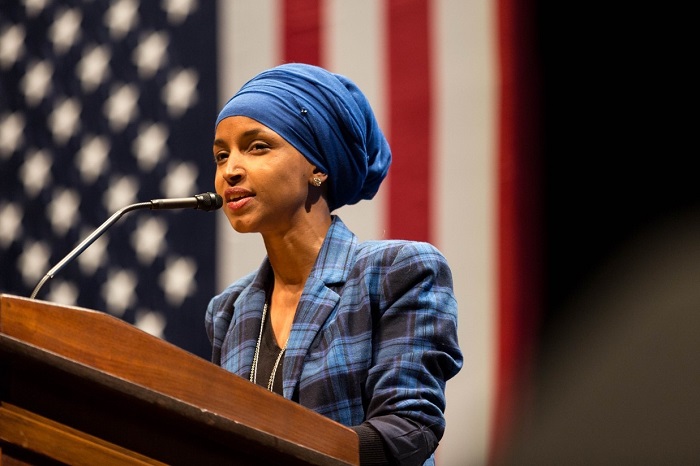 Tulsi Gabbard also won a re-election this November as U.S. Representative for Hawaii’s 2nd congressional district. Gabbard was born in American Samoa and moved to Hawaii as a toddler. She has been an active member of the military since 2003, with two deployments in a field medical unit to Iraq and Kuwait. She served in the Hawaii House of Representatives and Honolulu City Council before running for her Congressional seat. When she was elected as a U.S. representative in 2013, she was the first Samoan American and the first Hindu member of Congress. Gabbard continues to be critical of imperialist foreign policy and works to protect abortion rights and the environment. 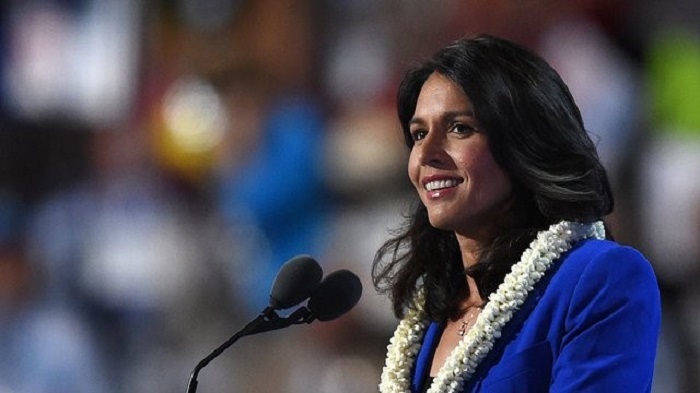 As these women take their seats in Congress, either for a second term or as new legislators, they pave the way for a more diverse and truly representative legislature.

If you’d like to learn more about women in politics and government, just Ask Us! iueref@iue.edu

Jenny Hoops is a second-year MLS student at Indiana University Bloomington and intern for Indiana University Campus Library. Her areas of scholarly interest include modern American history and gender/sexuality studies, with a focus on women’s lives and experiences after World War II. Her goal is to become an academic librarian with a focus on digital engagement and scholarly communication.