The IU East Campus Library has added several new online archival collections from Archives Unbound that focus on Black history and civil rights. We celebrate and honor Dr. Martin Luther King Jr. each January and commemorate Black History in February, but any time is a good time to remember and reflect on the many people and groups who participated in the fight for civil rights. These archival collections provide papers, FBI reports, manifestos, and images from a variety of research institutions and government agencies. 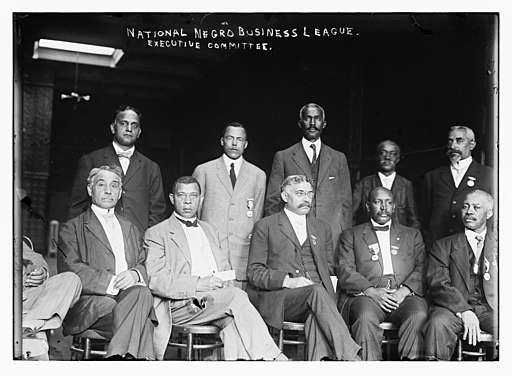 The National Negro Business League was a business organization founded in Boston, Massachusetts in 1900 by Booker T. Washington, with the support of Andrew Carnegie. The mission and main goal of the National Negro Business League was “to promote the commercial and financial development of the Negro.” The organization was formally incorporated in 1901 in New York, and established 320 chapters across the United States. Dr. Washington’s last annual address to the League emphasized the economic purpose behind its founding: “At the bottom of education, at the bottom of politics, even at the bottom of religion itself there must be for our race, as for all races an economic foundation, economic prosperity, economic independence.” 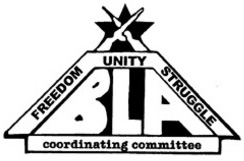 The Black Liberation Army (BLA) was an underground, black nationalist-Marxist militant organization that operated from 1970 to 1981. Composed largely of former Black Panthers (BPP), the organization’s program was one of “armed struggle” and its stated goal was to “take up arms for the liberation and self-determination of black people in the United States.” If one were to examine, African American history, one would be surprised to find a long history of militant armed struggle. Slave rebellions, urban “guerilla” activities in the 1960s, rural defense leagues, were all part of a tapestry of black militancy. An icon of black armed struggle, the Black Liberation Army, was a linchpin in understanding the development of the “armed rebellion” phenomenon in the late 1960s through early 1980s. 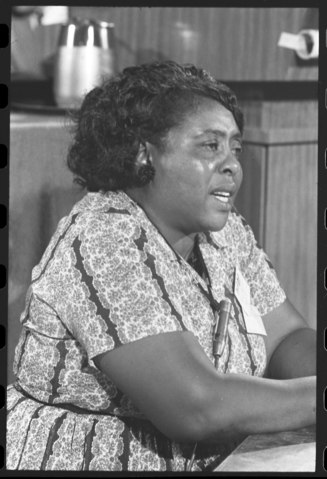 Fannie Lou Hamer was a voting rights activist and civil rights leader. She was instrumental in organizing Mississippi Freedom Summer for the Student Nonviolent Coordinating Committee (SNCC), and later became the Vice-Chair of the Mississippi Freedom Democratic Party, attending the 1964 Democratic National Convention in Atlantic City, New Jersey, in that capacity. Her plain-spoken manner and fervent belief in the Biblical righteousness of her cause gained her a reputation as an electrifying speaker and constant activist of civil rights. 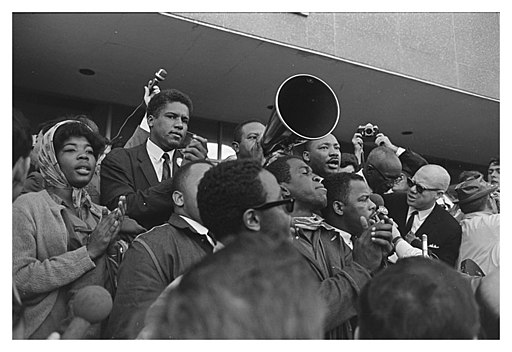 This collection of FBI reports comprises the Bureau’s investigative and surveillance efforts primarily during the 1961-1976 period, when James Forman was perceived as a threat to the internal security of the United States. The collected materials also include Forman’s involvement with the “Black Manifesto” and the Bureau’s “COINTELPRO” investigations into “Black Nationalist – Hate Groups / Internal Security,” which include information on the activities of SNCC. SNCC was active in voter registration for disenfranchised black populations throughout the South.

Forman acted as Executive Secretary of SNCC until 1966, arranging transportation, food, and housing for volunteers, and raising funds. From 1967-1969, Forman served as SNCC’s International Affairs Director and became involved with linking SNCC to the black power movement.

Forman authored a memoir, The Making of Black Revolutionaries, and founded the Unemployment and Poverty Action Committee (UPAC), a nonprofit social action organization, serving as its president from 1974-2003. Forman received a Master’s Degree in African and African American Studies from Cornell University in 1980, and earned a Ph.D. in Philosophy from the Union of Experimental Colleges and Universities in 1981. 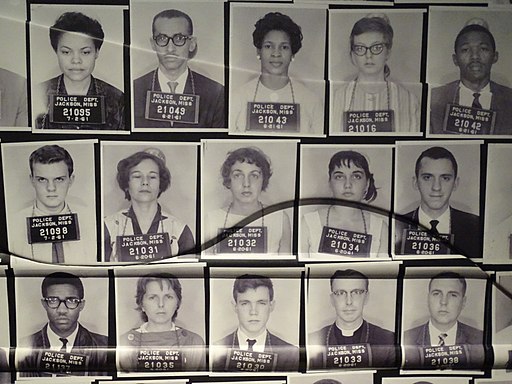 Freedom Riders were civil rights activists that rode interstate buses into the segregated South to test the United States Supreme Court decision in Boynton v. Virginia. Boynton had outlawed racial segregation in the restaurants and waiting rooms in terminals serving buses that crossed state lines. Five years prior to the Boynton ruling, the Interstate Commerce Commission had issued a ruling in Sarah Keys v. Carolina Coach Company that had explicitly denounced the Plessy v. Ferguson doctrine of separate but equal in interstate bus travel, but the ICC had failed to enforce its own ruling, and thus Jim Crow travel laws remained in force throughout the South. The Freedom Riders set out to challenge this status quo by riding various forms of public transportation in the South to challenge local laws or customs that enforced segregation. The Freedom Rides, and the violent reactions they provoked, bolstered the credibility of the Civil Rights Movement and called national attention to the violent disregard for the law that was used to enforce segregation in the southern United States. Riders were arrested for