We hear a lot in the news today about ‘fair trade’ deals.  What they are, whether they were good deals or not, how they’ve benefited or not benefited the country.  Implicit in this thinking is that the principle of free trade – the unrestricted ability to market goods around the world, without fear of tariffs or protectionism – is an unambiguous benefit for all participants.  The near-unanimity, across the political spectrum, includes major economic theorists like Milton Friedman and Paul Krugman (although Krugman has begun to have doubts in recent years), and goes all the way back to Adam Smith.  And within this kind of open environment, many consumers have embraced fair trade – a willingness to pay above-market costs for goods, not to line the coffers of a tariff-wielding government, but to reward and support poor subsistence farmers and manufacturers laboring in the third world.  This also seems like an unambiguous moral good. 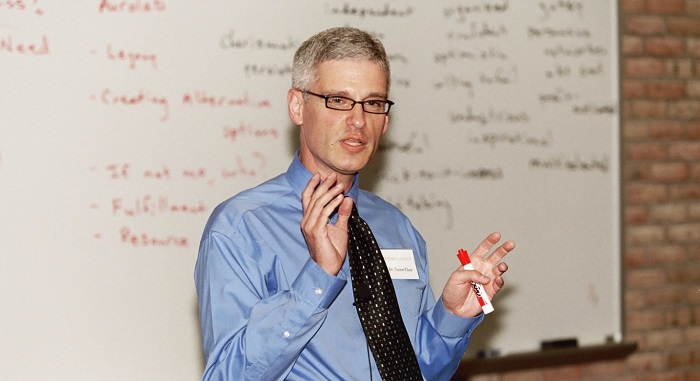 But some theorists are skeptical of the value of fair trade exchanges, seeing it as an easily-gamed system that only makes consumers think they’re helping the poor – such as Victor Clarr, an economics professor at Florida Gulf Coast University.  Emphasizing the need to distinguish ‘free’ trade from ‘fair’ trade – the former being an economic concept and the later a social movement – and writing from a distinctly religious perspective, Claar seeks to help the poor in a lasting way.  He suggests that poverty is like sickness, and free trade like medicine – any potential solution that merely gives the poor laborer enough to get through another day is like languishing on life support.  In contrast, a solution that gives them something that helps them flourish and succeed from then on is a true cure.  And some of these true cures are access to skills and tools, and access to customers.  Some life support options would be access to a ‘fair’ trade network with exorbitant membership fees, or increasing production of a good that is already over-saturated in the market. 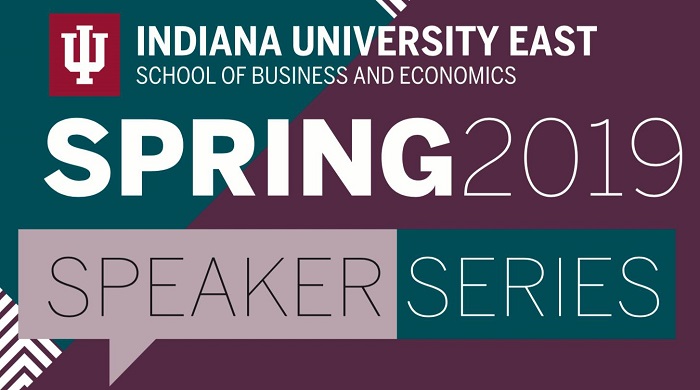 Claar will be talking about this complex issue, and his perspectives on how to deal fairly with the poor, on Monday, April 1, from 2-3pm in Tom Raper 124.  The presentation is co-sponsored by Delta Mu Delta, the IU East Center for Economic Education, and the IU East Business & Economic Research Center.

The library offers plenty of resources on this topic, including several articles by Claar himself, such as Will Fair Trade Coffee Stunt Your (Economic) Growth and Wealth, Poverty, and Human Destiny, as well as his other scholarly interests, such as Can Neoclassical Economics Handle a Scriptural View of Forgiveness?  In addition to articles, we also have books like The Fair Trade Scandal: Marketing Poverty to Benefit the Rich by Ndongo Samba Sylla (which Claar himself reviewed here).

Learn more about fair trade at the library and then join the conversation on April 1!  And if you need help, you can ask us at iueref@iue.edu!