~ a reflection by colleague and friend Sue McFadden 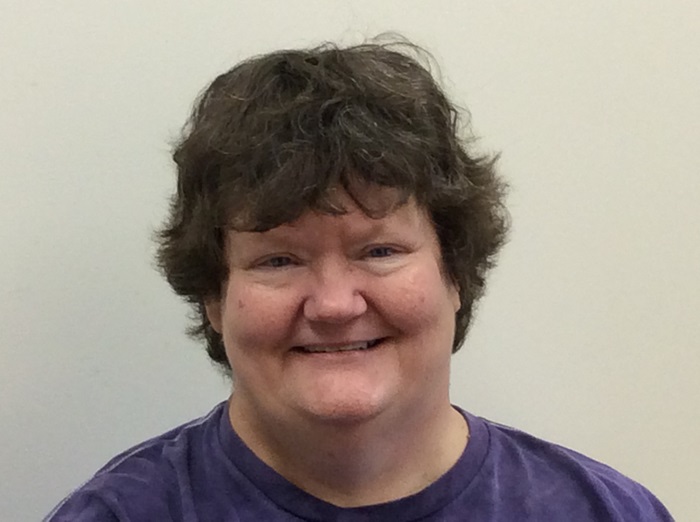 Did you ever meet Lora Baldwin? Lora Baldwin was a student at IU East in 1980, she became a librarian on campus in 1985, and we became friends in 1987. As a member of the faculty since 1985, Lora was pragmatic, smart, just, and caring. Through committee work, community service, and her role as a librarian, Lora met many people and many may remember her smile and friendly demeanor. Chances are good that if you were a student at IU East from 1985 to 1994, you were instructed by Lora on how to use the library. By 1991 she had a second masters in educational psychology and was tenured and promoted as an associate librarian. An advocate for modern library services, Lora promoted library access to articles through CD-ROM databases and to the first online version of IUCAT. She was expert at using print indexes and the card catalog to help students and faculty find relevant research literature. Here specializations were business and social sciences.

Those were the days before the World Wide Web. Internet access and services consisted of modems, gophers, and basic electronic mail used by small numbers of staff. In February 1994, I attended my first conference with Lora, and she brought back to campus the first software program she knew of, Mosaic, to access the new phenomena, the World Wide Web. Upon our return to campus she went to the computer center director, Dr. Tom Osgood, and downloaded Mosaic onto his computer…the World Wide Web had come to IU East. At the time all university services were being provided through dedicated, monochrome, text-based screen, on all the time, phone lines connected to the mainframe computer in Bloomington. It was an exciting time; the dawn of a new age. For the next several years Lora worked on campus and in the community to help educate about this new tool that would change the way humans found and used information. Digital natives can only imagine life before wide spread use of the internet via the World Wide Web. It was a time when personal computers were limited and in many cases islands of usage to speed up paper and form development. Lora saw the possibilities and lead the library and campus toward the revolution. During those Wild West days of the early Web, Lora experimented and hosted her own web server, using self-taught HTML skills, from her office computer; those were the days before university policy, legal developments, and the response to online threats modified and regulated Web usage…essentially the WWW ran itself. 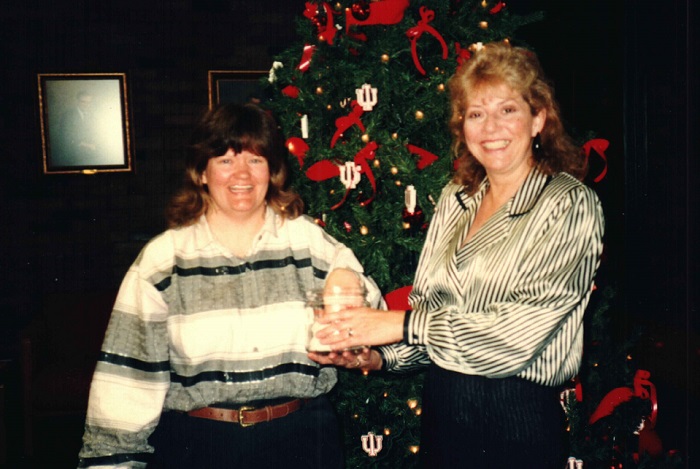 For many years Lora was the Information Technology Librarian for IU East; she installed computers, software, and managed computer issues in the library. She was truly a renaissance librarian; besides the tasks mentioned, her work included: cataloging, heading interlibrary loan services, setting-up IU East’s initial ILLIAD service, creating the database the library uses to provide e-resources (A-Z List), leadership, and many more valuable tasks that helped the library operate and offer services to the IU East Community. In the last seven years at IU East, Lora was the Distance Education Librarian, serving students online and at IU East’s Lawrenceburg and Madison classrooms.

Lora chaired and served on many IU East Administrative and Faculty Senate Committees. For several years she chaired the Senate’s AAA committee where she championed students, always looking for the best way a student could re-enter school or aid them in finding another viable path. Her service went beyond the campus to the University, State, and National service. She worked in library organizations in Indiana, championed INSPIRE, and served as a member and then the President of the State organization, INCOLSA (now defunct) organization that began INSPIRE. She served and chaired several American Library Association committees, promoting distance and social science library services. 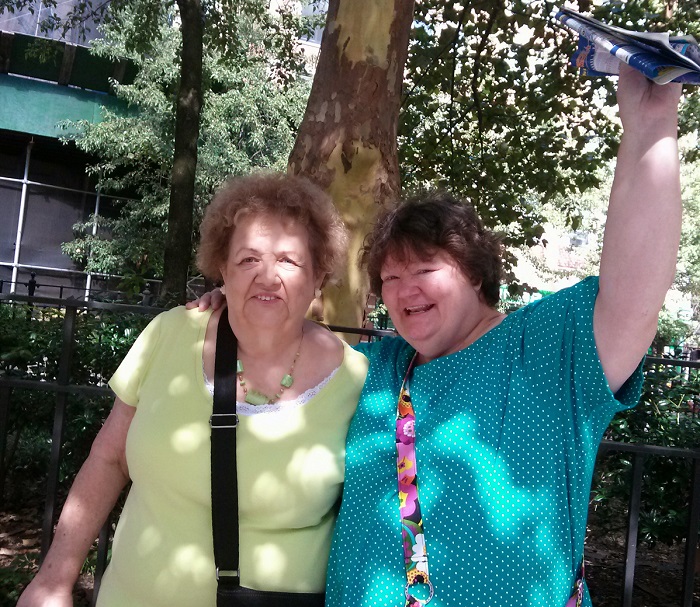 One of Lora’s most enduring and favorite activities representing IU East was the local Quiz Bowl, an annual event reprising the game Trivial Pursuit™. In the area of community service, Lora dedicated energy to a regional Academic League for high school students (as part of the Hoosier Academic Super Bowl), she managed and selected the questions, provided materials/ways for viewing questions for each meet, tallied statistics, organized winner ribbons, and helped the organization grow and become part of the fabric of education in our region, 1987 to January 2019. Until the 2000s this included a lot of driving miles. In the last several years she participated in an additional community service, working with residents at Hope House offering moments of peace through arts & crafts; she enjoyed the activity to the end with current residents last visiting her at home in March. Lora’s service went beyond the weekly meeting on Thursdays, she financially supported the arts & crafts projects.

Lora enjoyed travelling and hardly ever met a city she would not drive through; New York City and Los Angeles are both exceptions, cities she visited and enjoyed, but did not like driving in. I traveled with her to many library conferences at the end of June most years, in cities across the nation. We played object Bingo and License plate Bingo; she made these bingo sheets that occupied our time during boring parts of the drive (contact me if you’d like a copy). During our vacation days we visited national parks, places of natural beauty and human habitation. We witnessed our nation and appreciated the diverse people we encountered. During one work-venture Lora referred to us poetically as, “Lunatic Librarians on the Loose” during a visit to Pittsburgh; lunatic in terms of madcap and with no derogatory intent or malice. Travel informed Lora and enriched her experience of the world, which she then shared with students, colleagues, friends, and family. Lora was independent, generous of time and spirit, thoughtful and forward thinking, and my best friend. 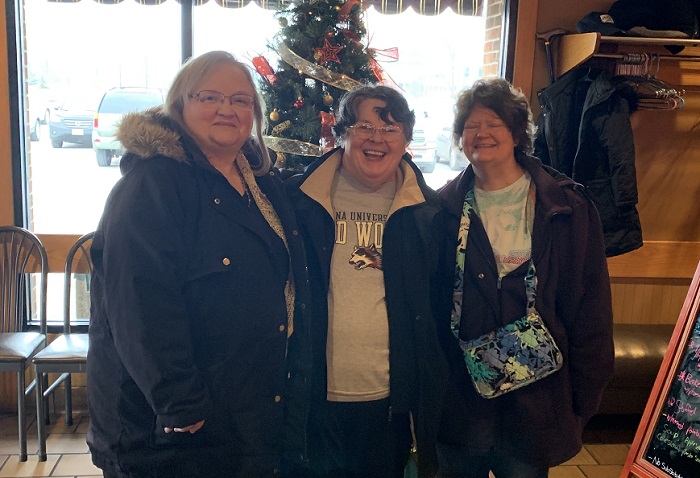