“Do you want to take a picture?”

Have you ever heard an exchange like that?  We have a tendency to take memory for granted; to assume that what we want of our past will be accessible later on.  That is true whether the memories are personal – the first words of a new baby, perhaps – or societal, such as memory of a major cultural shift or shared triumph or tragedy.  Memories (whether personal or recounted for us in books, museums, and memorials) preserve learning and heritage and culture.  Lives are defined by it.  Even blockbuster popular entertainment like the television show Game of Thrones have recently paused the action long enough to contemplate what memory means to society. 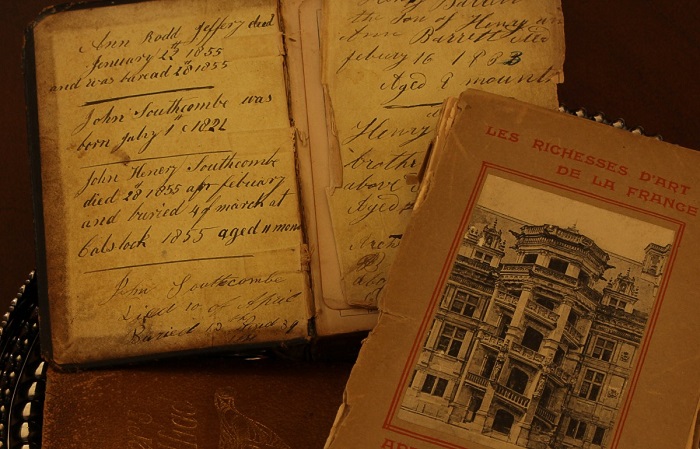 Indiana University’s ‘themester’ for 2019 is concerned with remembering and forgetting, examining memory from social, political, cultural and psychological perspectives.  So, this is an auspicious time to look back – after all, the United States will turn 250 in 2026.  Indiana University will celebrate its bicentennial next year.  And IU East will turn 50 in 2021.  We preserve our institutional history in various ways – most prominently, through our College Archives, and through the IU Bicentennial oral history project.  But personal and national history are recounted and preserved in numerous databases offered by the library.  Three major forms of historical memory include primary sources, news, and interviews. 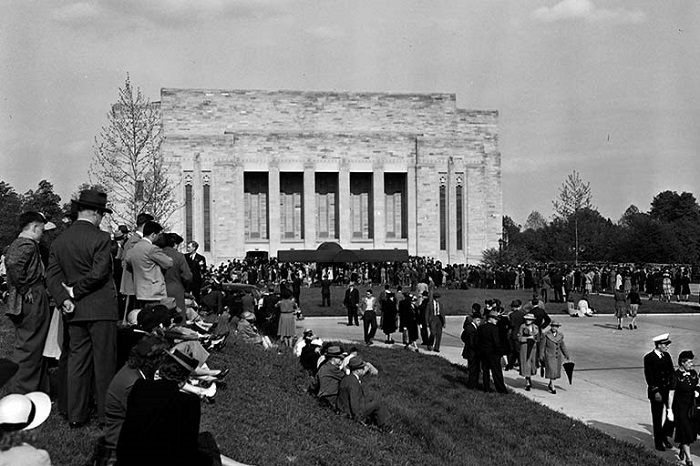 There are a lot of tools that seek to explore and preserve our shared social memory.  If you need help getting started with these tools you can ask us at iueref@iue.edu.