When one thinks of Indiana, thoughts may race from the Indy 500, grow to include cornfields and combines, then settle on limestone. The names Albion Fellows Bacon, Eliza Blaker, and Rhoda M. Coffin may not come to mind. Yet these three women were instrumental in laying the groundwork for how we perceive life in Indiana these days, whether it be housing, education, or correctional facilities. 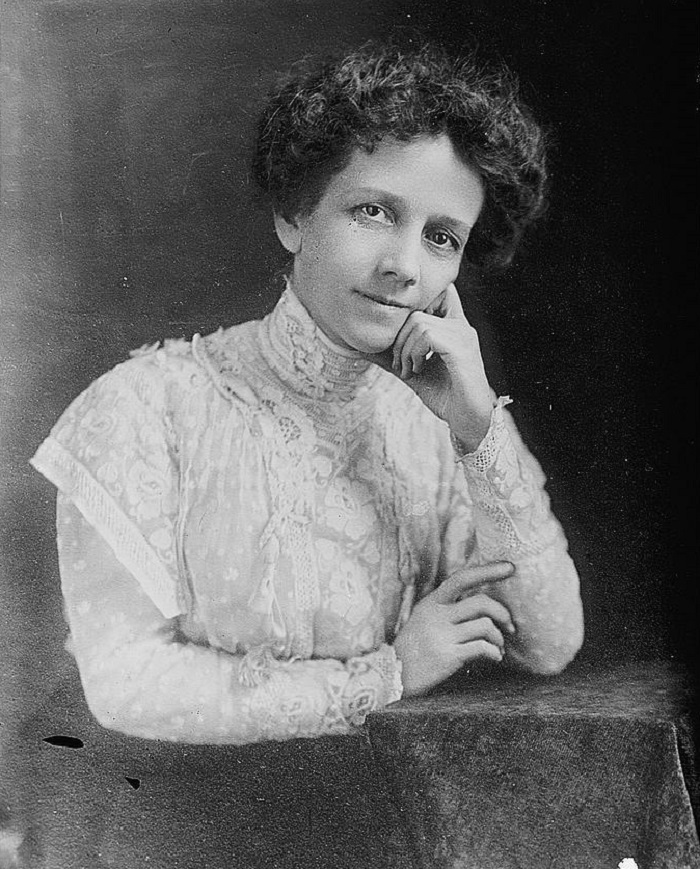 Thanks to the efforts of Albion Fellows Bacon (1865-1933), residents of Indiana had better housing options available to them in 1911. After two of her children developed scarlet fever, Albion went on a search to discover the source of her children’s illness and came across the riverfront slums in Evansville. Appalled at the living conditions, Albion dedicated her life to advocating for statewide legislation to condemn unsafe and unsanitary dwellings, and she also had an active role in the Indiana Child Welfare Association and the Commission on Child Welfare. Information about Albion Fellows Bacon and the positive impact she had on the housing situation in Indiana can be found in the databases JSTOR  and BASE. JSTOR provides access to more than 12 million academic journal articles, books, and primary sources in 75 disciplines, and BASE has more than 150 million documents from more than 7,000 sources. 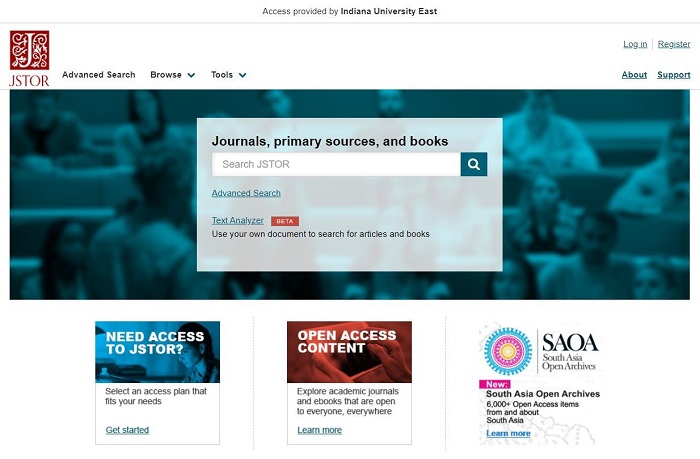 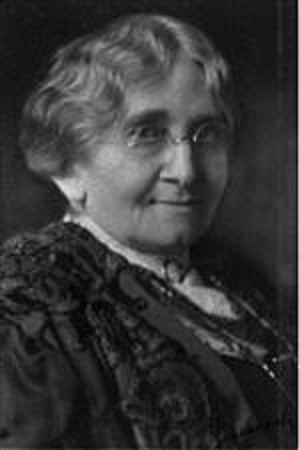 In Indiana, “every day you take a child to kindergarten, you can thank Eliza Blaker for that.” – Ena Shelley, The Butler Newsroom, 2016

Newly married Eliza Blaker moved to Indianapolis in 1882 to organize a kindergarten attached to a private school. During that time there was a growing divide between the low-income neighborhoods and the mansions of downtown. The inequity included education available to low-income students. Soon after arriving in Indianapolis, Eliza followed her passion by joining the Children’s Aid Society and the Indianapolis Free Kindergarten Society to establish kindergartens for impoverished children. In 1884, the newly incorporated Indianapolis Free Kindergarten and Children’s Aid Society selected Eliza to become the first superintendent. During this time, Eliza would establish the Indianapolis Kindergarten and Primary Normal Training School, which was renamed the Teachers College of Indianapolis in 1905. By 1930, the Teachers College of Indianapolis would merge with the then-new College of Education at Butler University, allowing Eliza’s vision to continue forward. To locate the Eliza Blaker Collection, search the database Discovering American Women’s History Online. This database documents the history of women in the United States. Researchers have detailed descriptions and links to more than 700 digital collections. To learn more about Eliza Blaker, check out the database BASE, that includes more than 150 million documents from more than 7,000 sources. The database Academic Search Premier is always a good multidisciplinary research database that also contains information on Eliza Blaker. 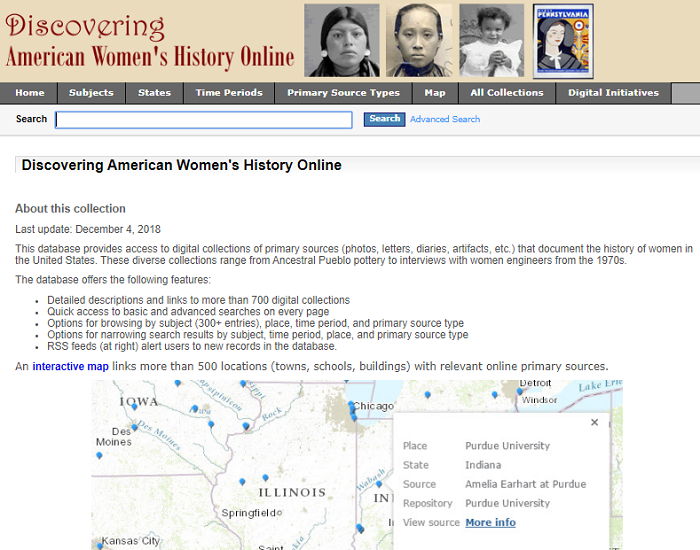 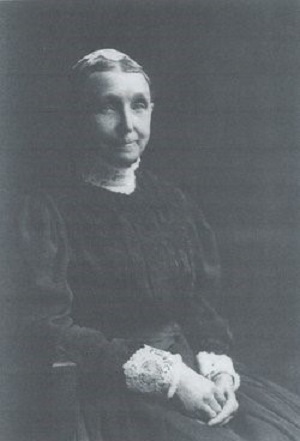 Another notable woman in Indiana history is a local Quaker named Rhoda Johnson Coffin. Rhoda Johnson moved to Richmond, Indiana in 1844 and married her husband Charles Coffin, who was the descendent of a local banking family. In 1864, Rhoda and her husband established the Marion Street Sabbath School and with the help from other local women, they established the Home for Friendless Women in 1864. During the early 1870’s, Rhoda sprang into action fighting for women’s rights in co-ed prisons when she learned of cases involving male prison guards stripping and whipping incarcerated women. By 1873, the Indiana Reformatory Institute for Women and Girls (IRIWG), the country’s first all-women’s prison with women prison guards opened thanks largely in part to Rhoda’s efforts. However, was the IRIWIG actually the first all women prison? Some research shows that there were more than 10 all-women’s prison before the IRIWG was started, and the conditions that the women encountered were just as bad, if not worse than being in a co-ed prison. For more information about who Rhoda Coffin was and her prison reform efforts, check out the database America: History & Life which covers the history and culture of the United States and Canada from prehistory to the present, or look into MasterFILE Premier that provides full text reference books, biographies, primary source documents, and an image collection of 285,912 photos, maps, and flags. If you want digital images of Rhoda’s scrapbooks and personal correspondences, look at the database Frontier Life. Frontier Life contains a collection of primary source documents focused on helping researchers understand the anglophone world from 1650-1920. 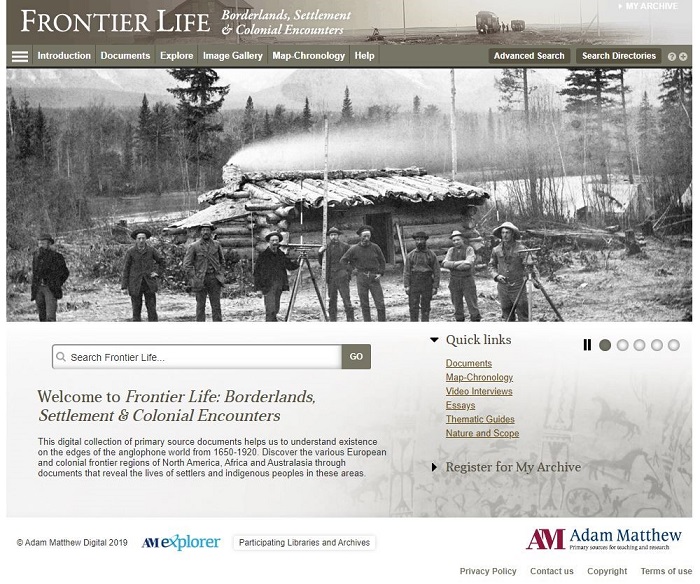 All of the databases listed are available through the IU East Campus Library A- Z Resource List at (https://iue.libguides.com/A-ZList). Questions? Ask Us! iueref@iue.edu