June is popular for lots of reasons – sun, summer vacation, art fairs, festivals and did I mention sun?  Yet June is also a popular month for assigning various themes and causes.  The IU East Campus Library is happy to help you celebrate any month you please!

Pride Month:  The landmark Stonewall Riots, which took place at the Stonewall Inn in New York City from June 28, 1969 to July 1, 1969, are widely recognized as the catalyst of the LGBTQ liberation movement.  In recognition of this momentous event, the last Sunday of June was informally recognized as Pride Day in many large urban communities.  In 1995, LGBT Pride Month was officially declared by the General Assembly of the National Education Association, culminating in celebrations throughout the country.  The month of June remains important to LGBTQ history.  On June 26, 2015, the Supreme Court delivered its opinion on Obergefell v. Hodges, making marriage equality legal in all 50 states and all US territories.  On June 24, 2016, the National Park Service named the Stonewall inn and its surrounding 7.7 acres (including Christopher Park, where rioters convened) to the list of National Monuments, the first one dedicated to LGBTQ history. 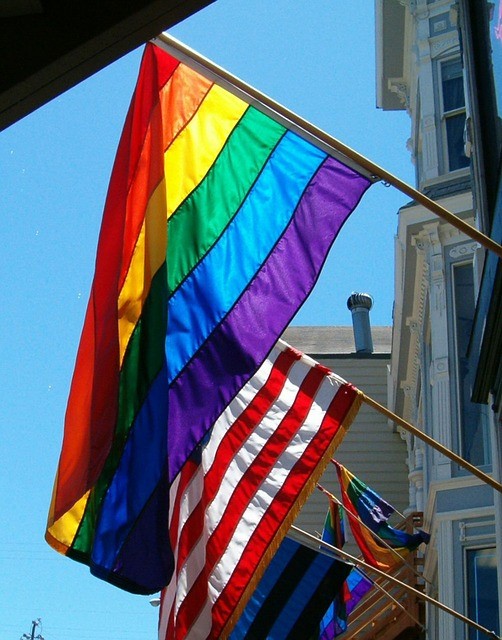 African-American Music Appreciation Month: From Shuffle Along, one of the very first successful African-American musicals, to entire musical forms such as jazz and hip-hop, many if not most American types of music have been influenced by African-American culture.  Black artists have always been part of both performing and recorded music history as well.  The history of musicians like George W. Johnson, the first recording star of any race, may not be frequently recounted, but his work and that of others such as Bert Williams, Noble Sissle and later artists such as Chuck Berry is worth celebrating. 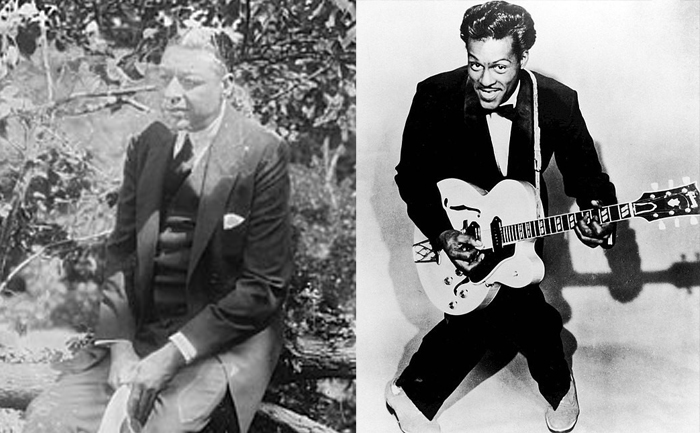 Adopt-A-Shelter-Cat Month: Every year, it is estimated that up to 2.5 million cats will find themselves in a shelter, waiting to be adopted.  The month of June is dedicated to finding good permanent homes for these cats.  Even though cats themselves have proven both uniquely telegenic and sufficiently intelligent to provoke significant philosophical discussion, too many of our feline overlords are waiting for new friends and a good home on any given day.  Cat shelters have made videos on adopting cats, from the informational to the hilarious, in order to secure the best lives possible for these amazingly beautiful felines. 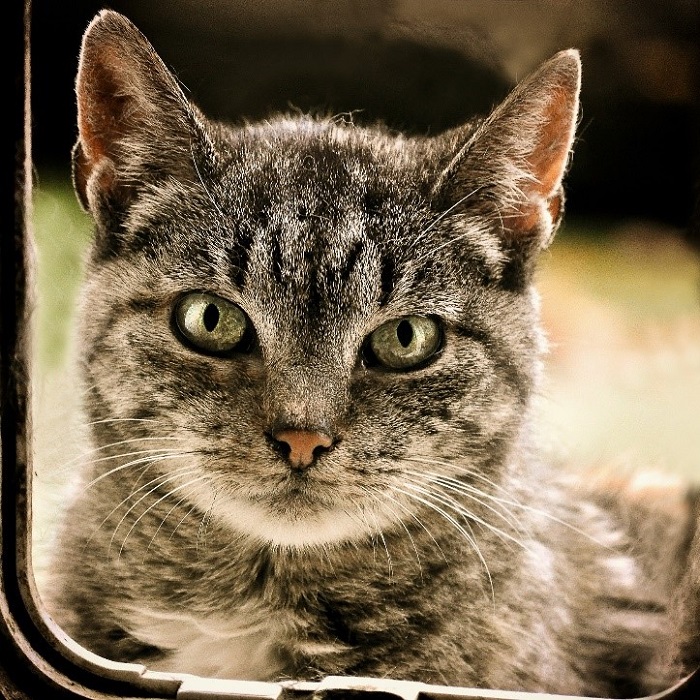 Great Outdoors Month: By presidential proclamation, June has been declared Great Outdoors Month, and has been since 2008.  The benefits of going outdoors are overwhelming.  Increasingly, studies are demonstrating that granting children access to outdoor settings can help them learn.  Outdoor activity has been proven to reduce depression in older adults.  Even libraries, which seem to encourage mostly indoor activities, are getting involved in outdoor patron interaction to facilitate community engagement.  Reaping the benefits of going outdoors ca be as simple as a quick walk, or as involved as a weeklong camping trip. 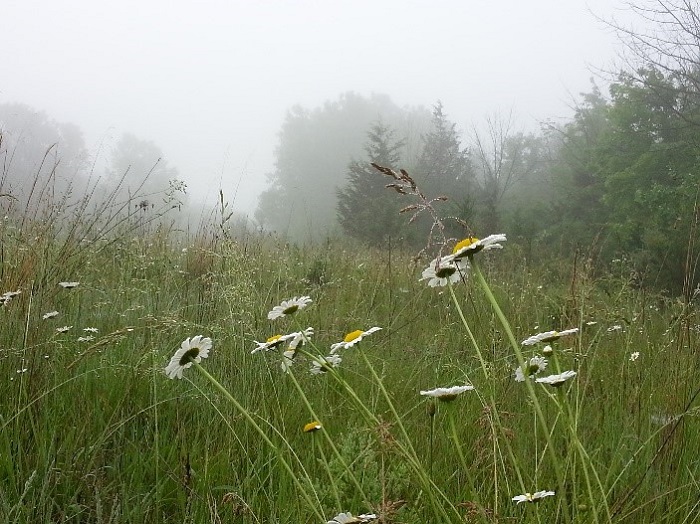 Interested in LGBTQ history, African-American music, cats or nature?  Looking for good summer reading on any of these topics?  Want to learn more about other theme months in June?  Ask Us!  iueref@iue.edu